It turns out there are laws governing just about everything. Here is the accepted ‘Three Laws of Robotics‘, otherwise known as Asimov’s laws. 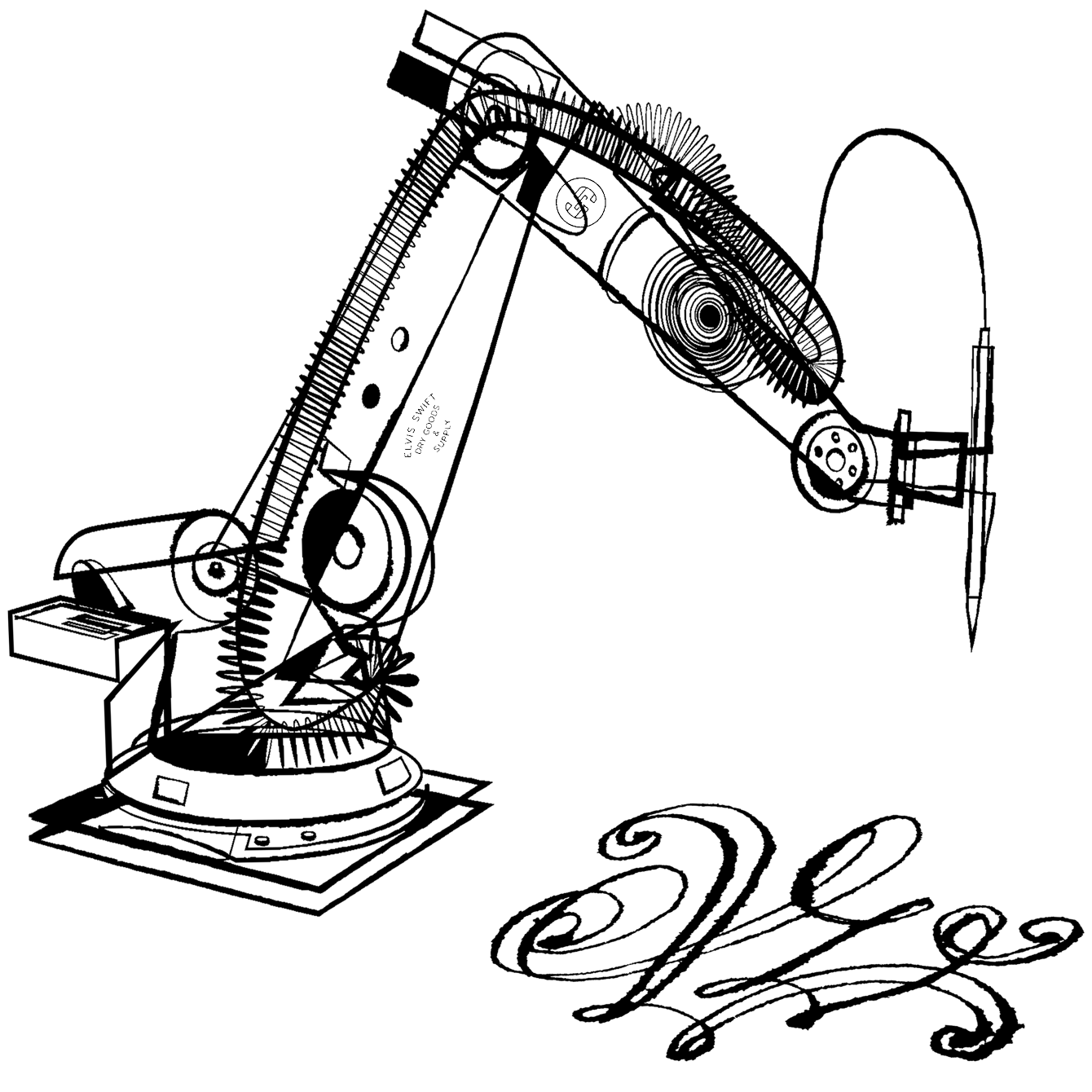