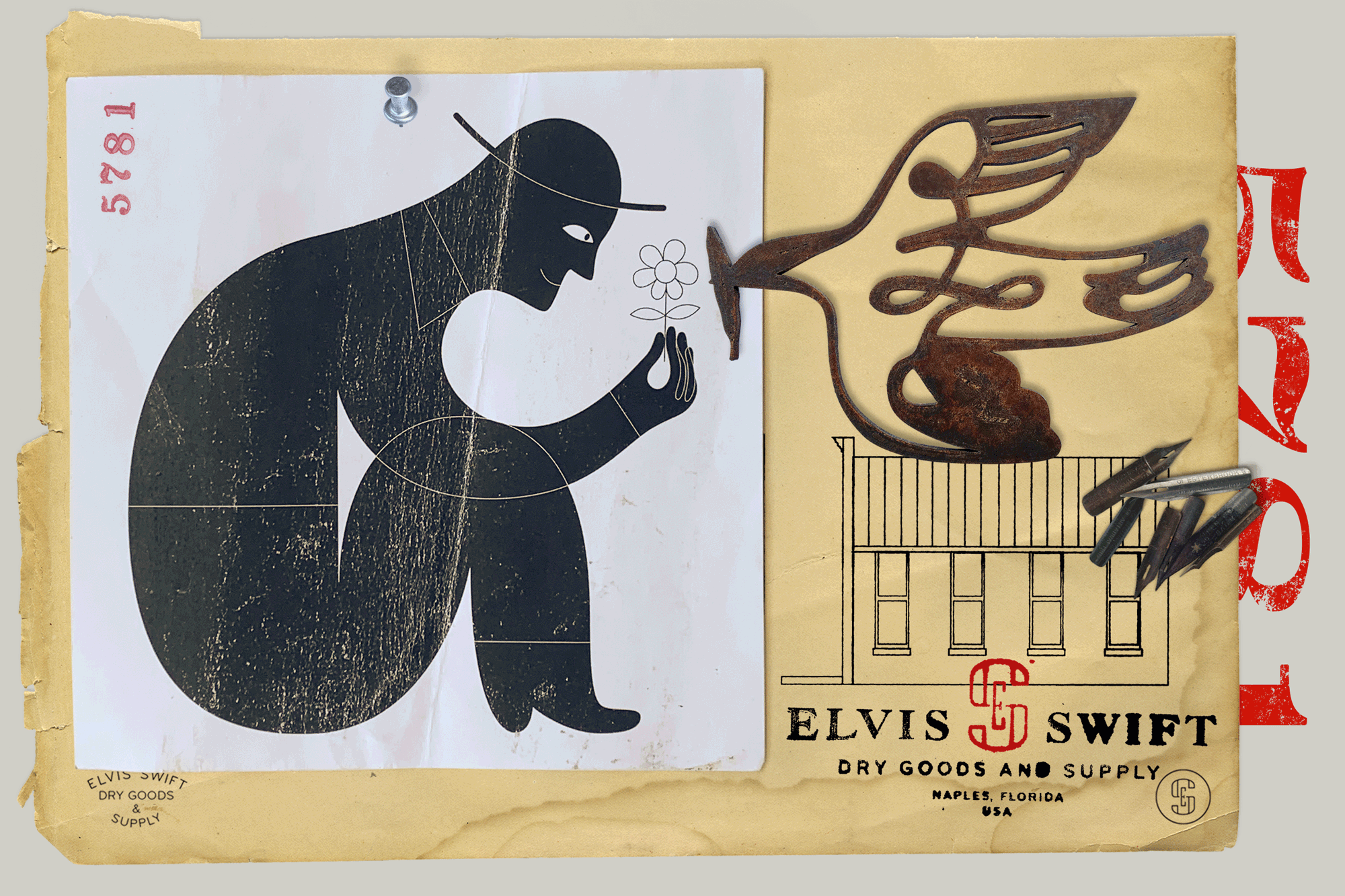 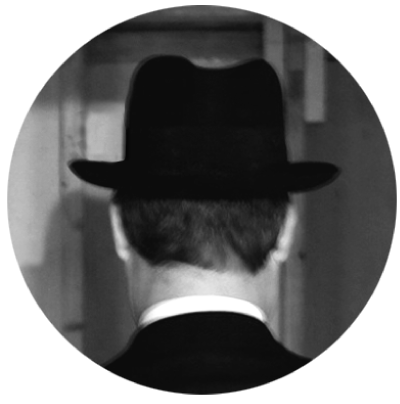 In a small town in the western United States, in the middle of the 20th century, Elvis Swift was born to parents of modest means.  Little is known of his early years.  As a young man, he was considered a dreamer, doodler, and lay-about. Ironically, Swift emerged as an internationally acclaimed illustrator, crafstman, and fine artist.  He has been recognized in Communication Arts as a featured artist, Society of Publications Designers, AIGA, Print, How, Society of Illustration and American Illustration. His clients include Audubon, Boston Globe, Crate & Barrel, Johnson & Johnson, Kate Spade, Los Angeles Times, Papyrus Cards, Stella Artois, The New York Times, The Wall Street Journal, and many more. He is represented by Joanie Bernstein.

ELVIS SWIFT Dry Goods & Supply - Due to Hurricane Ian, our store is temporarily closed, however, we invite you to peruse our wares while we do a little drying out. Dismiss