The internet of things. A promise, process, and plan to build an infrastructure of all things – appliances, services, tools, and toys with the ability to maintain themselves, update their internal operating system, and communicate among themselves to work as a harmonious collective. They actually ‘talk’ among themselves in a manner. This future is actively being rolled out incrementally and quietly, piece by piece, thing by thing. In fact, it’s somewhat difficult to visualize the fullness of the outcome. Surely someone is in charge of this effort? A master plan, a company devoted to producing a safe, useful service? Is someone overseeing this? I’m only asking questions, and don’t think anything could go wrong.

Check out our take on the Singularity 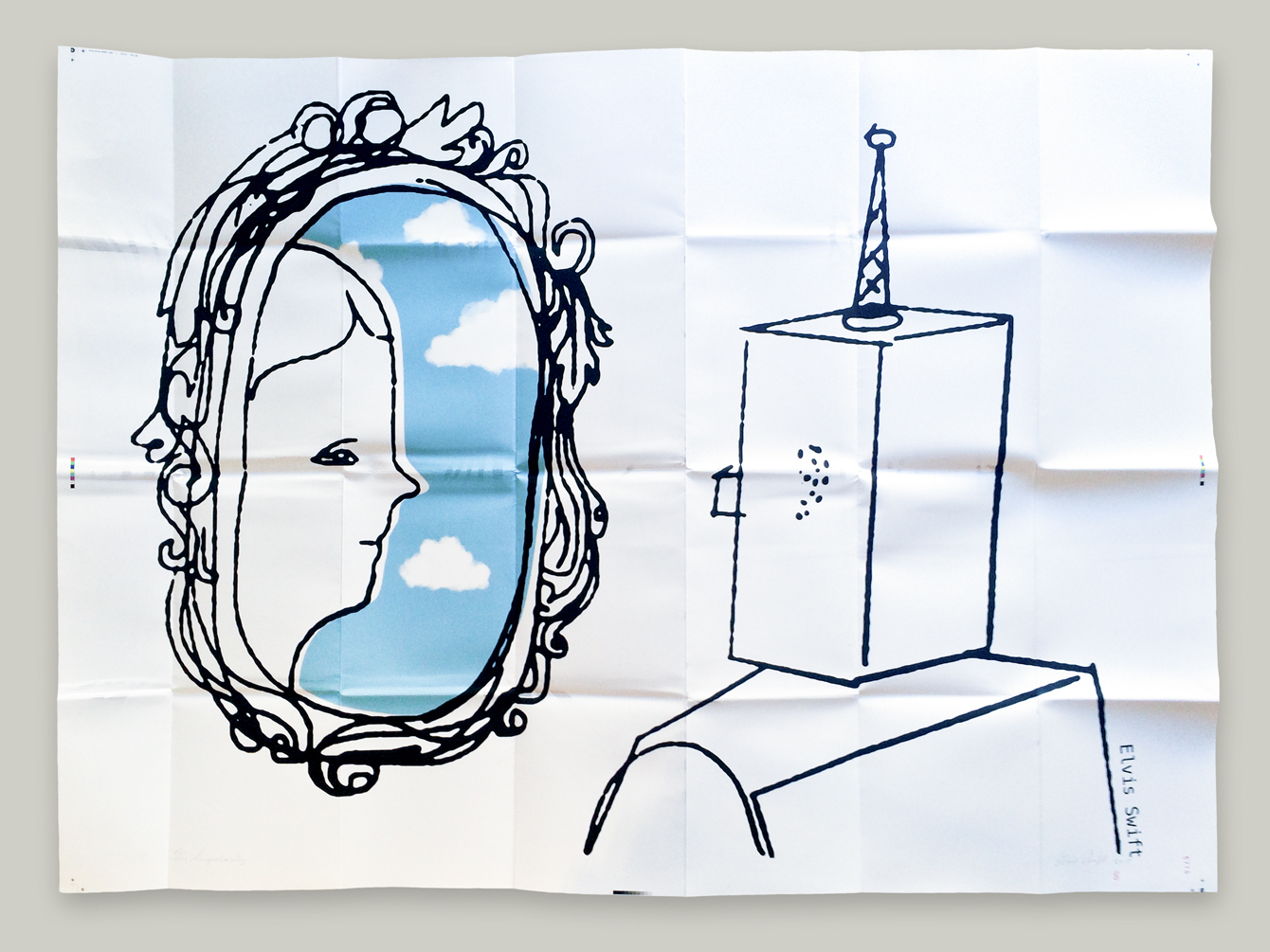