Ode to the Editor
By Elvis Swift

The author daily sits and types
the stories they would tell.
Excitedly records the words
preparing books to sell.

I had much more here to say
to pen and then to post.
But said the editor for whom I work
just write eight lines at most.

Ode to the Artists Representative
By Elvis Swift

The artist paints as passions plea,
their art surrounds us daily.
Upon the walls and goods galore,
whose works displayed so gaily.

How did it get on walls and things
once there to shine so bright?
Did chance alone without some help
get works placed in the light?

T’was no turn of fate the art’s displayed,
presented in its grandeur.
The art rep or the agent named
worked hard to get it put there. 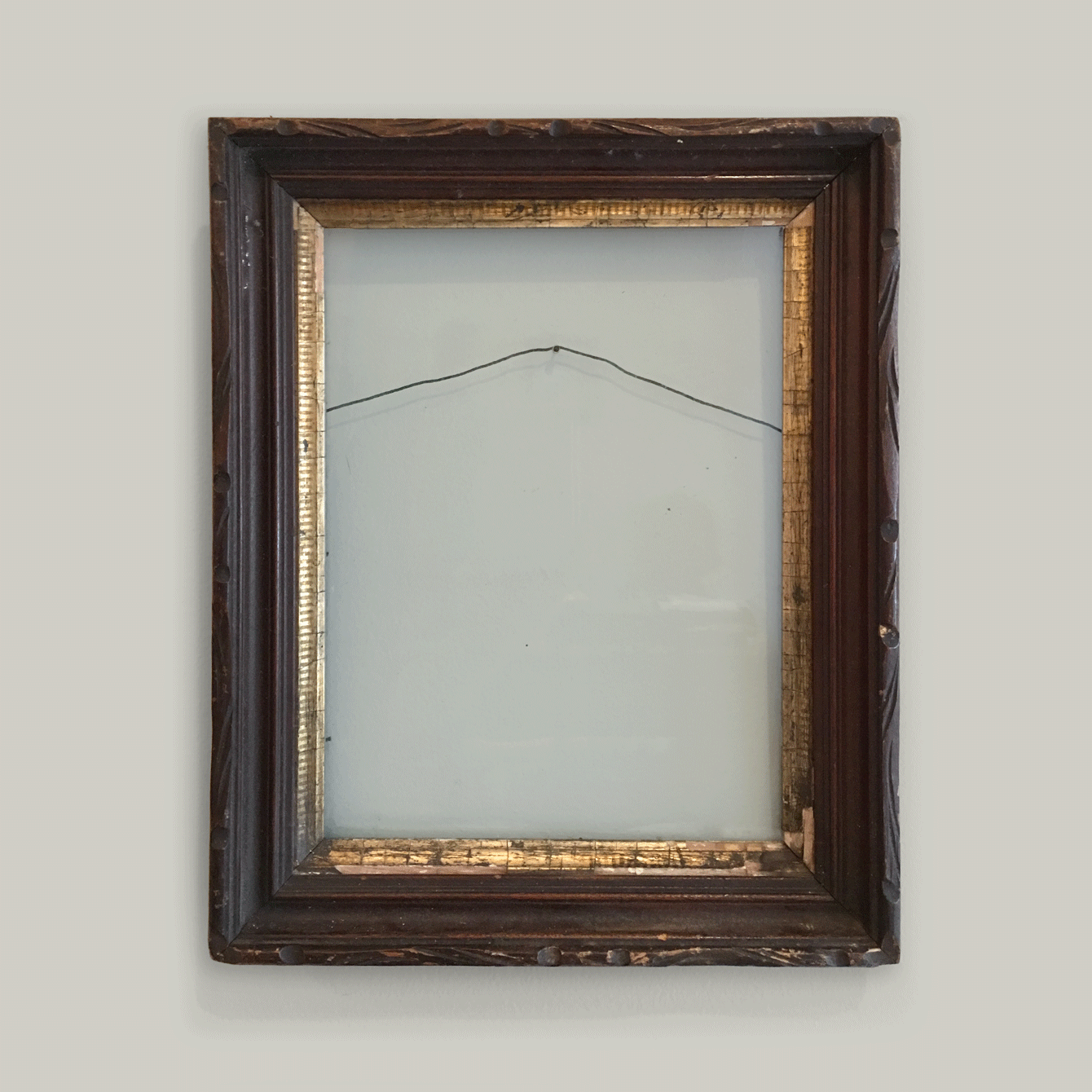 We were digging through a drawer in the studio this morning and unearthed a roll of registration mark tape. My first thought was ‘so that’s where those went.’ My second thought was ‘when was the last time I needed these’? Holding them in my hand caused me to recount many years of art creation, preparing multiple layers on drawings with sheets of rubylith cut for each color, carefully applying the registration targets so that each color fit the picture as designed. I would often purposely shift the layers so that the colors would print miss-registered giving the appearance of a quick print job without proper registration. The proof would sometimes come back to me before going to press with the concern that no matter how hard they tried, the art would not accurately align because the marks were positioned incorrectly. Those were the days when the workflow included many people providing various services for the completion of a single graphics project. The registration mark is very much in use today when offset printing, but now, of course, the placement is provided electronically. Oh, you can still position your layers for the off-register effect, and it will sometimes drive the printer crazy. 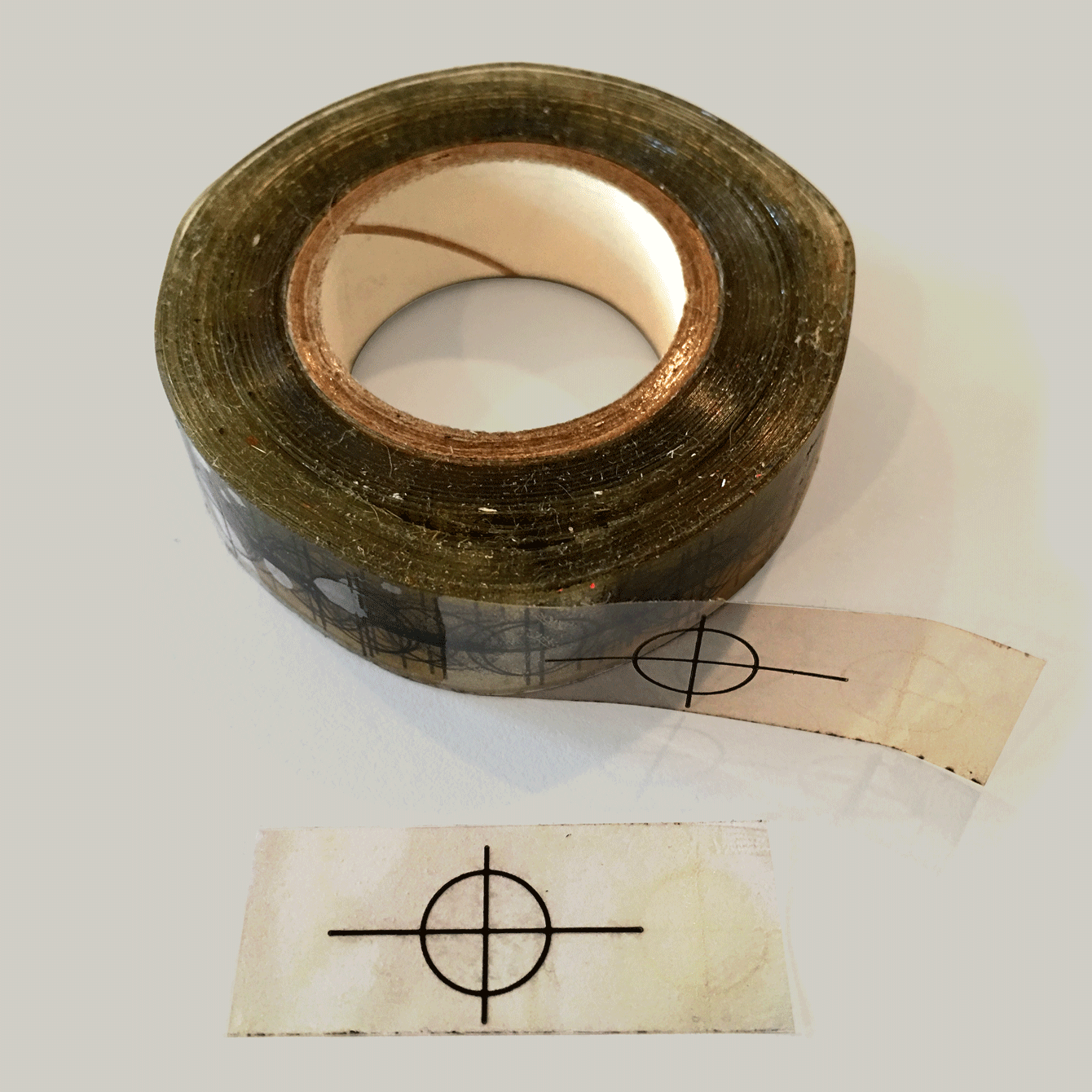 “Every great dream begins with a dreamer. Always remember, you have within you the strength, the patience, and the passion to reach for the stars to change the world.” 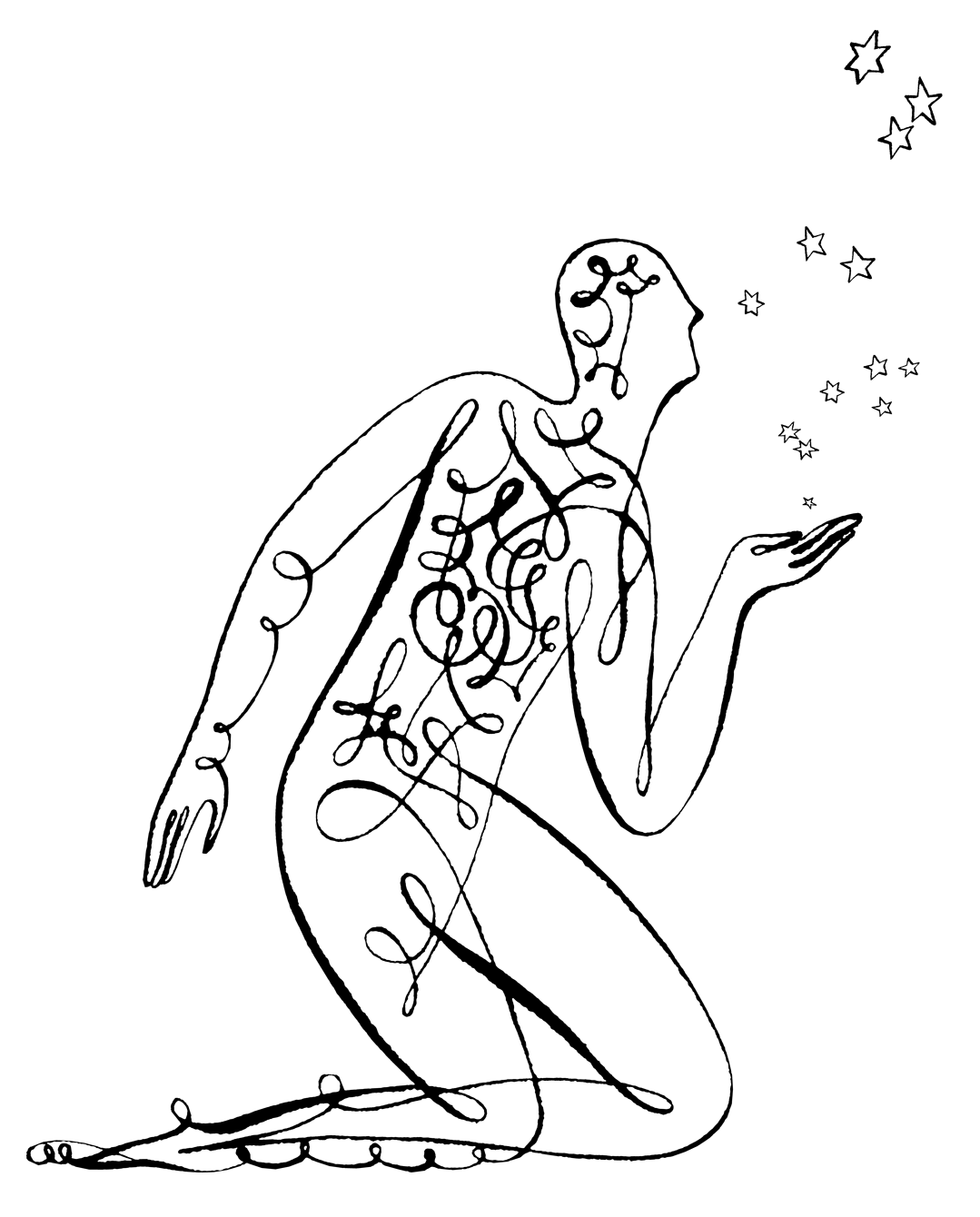 Today’s drawing lesson has less to do with specific instruction but more to do with style. There are those who suggest that critical thinking but not manual dexterity should be taught to the young artistic mind. We, however, differ in that we are convinced that the ‘how to’ is as important to teach as is the means of forming ‘the idea’.

The example pictures shown are that of a glass factory and glass blower. Both of these images rendered in lino block are an example of a reductive method of creating art. Michelangelo reportedly stated, ”The more the marbles wastes, the more the statue grows.” Also, these examples touch on Chiaroscuro which is the study of using light and dark as the driving effect of depicting a drawn, painted, carved subject.

Get yourself a black piece of paper and a white pencil and draw the picture of your choice. You’ll have to sort of think backward a little, but that’s the fun of the exercise. In the end, you will have ‘…divided the light from darkness’. 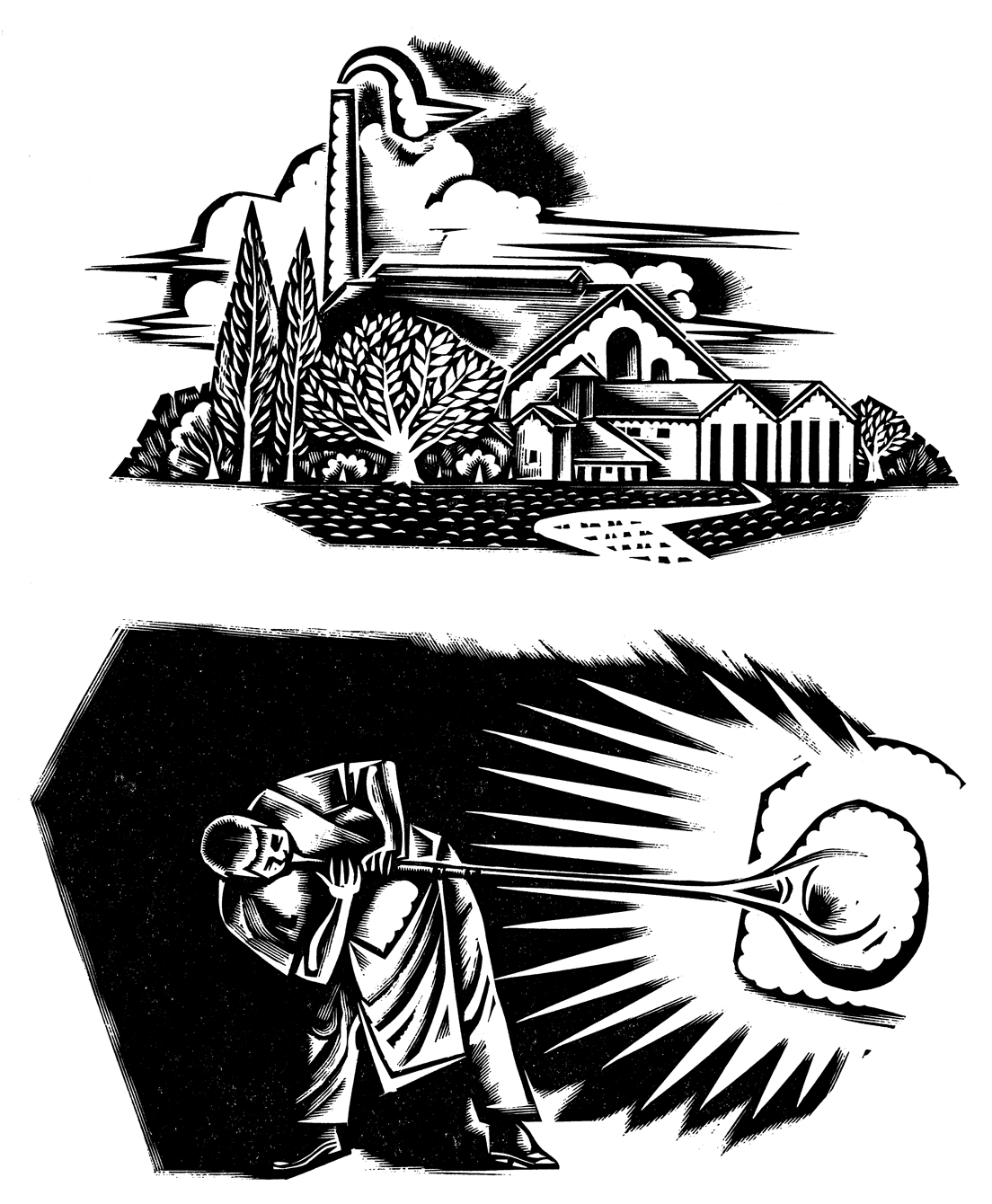